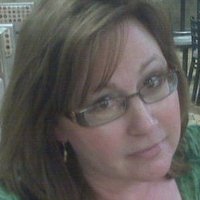 I love my solar panels and they love me. And I'm addicted to coffee. I believe love is the strongest power there is.

Florida Bar Confirmed They Opened An Investigation Into Matt Gaetz For Obstruction Of Congressional Hearing https://politicaltribune.org/florida-bar-confirmed-they-opened-an-investigation-into-matt-gaetz-for-...

As Trump boasts about the markets, almost 40 percent of Americans earning less than $40,000 a year lost their jobs in March. To Be Hungry in the Middle of the Pandemic  #OneVoice1  #GeeksResist  #DemCast https://www.nytimes.com/2020/07/04/opinion/coronavirus-food-banks-hunger.html?smid=tw-share

Hi, ER Doc here. If you think wearing a piece of cloth makes it “hard to breathe”, then trust me you do NOT want COVID-19.

It's BECAUSE we believe in America and love our country that we're working hard to get rid of people like you and trump.

Dear Democrats: You cannot save America if you don’t even believe in her.

According to reporting including  @Meet the Press , Trump called Putin 6 times in 2 months - March 30th, April 9th, April 10th, April 12, May 7th, June 1 ! That would be a crazy number of calls to any foreign leader. But to Putin? What on earth were they discussing? So strange.

Take this crazy nonsense back to parler, you muckraking bigot.

Dems support the riots. The vandals. The anarchists. That’s their base. And they’re terrified to offend them.

Limbaugh is a liar and pushes crazy conspiracies. Anyone who listens to him will be woefully and even dangerously misinformed.

“I have never downplayed the seriousness of it. I have never downplayed the severity of it.” Rush Limbaugh, 6/29. “It’s the common cold, folks.” Rush Limbaugh, 2/24. https://www.washingtonpost.com/nation/2020/02/25/limbaugh-coronavirus-trump/?outputType=amp https://www.rushlimbaugh.com/daily/2020/06/29/wapo-blames-conservative-media-for-coronavirus-deaths/

A bunch of white Trump supporters chanting "Go back to where you came from" to Native American protesters in front of Mt Rushmore is probably THE most American way to celebrate the Fourth of July ever. 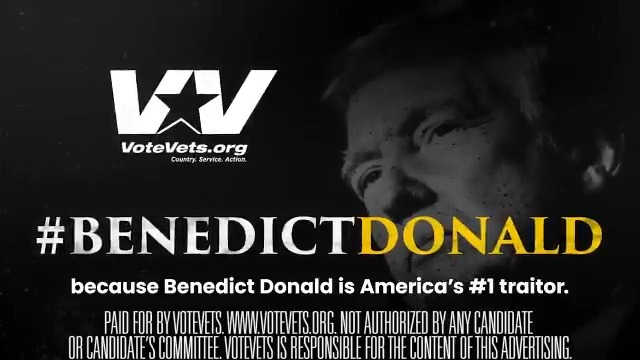 BREAKING: As of today, trump has spent 365 days at one of his properties. AN ENTIRE YEAR. Don't brag to us about how he's not taking a salary -- he hasn't earned one, and he's fleecing us taxpayers.