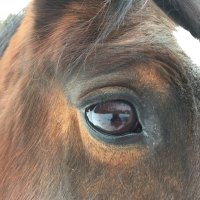 @Tim Cook How about you just onshore Apple's $250 billion on offshore cash and pay taxes so we can take care of ourselves instead of having to endure these insufferable displays of virtue signaling? 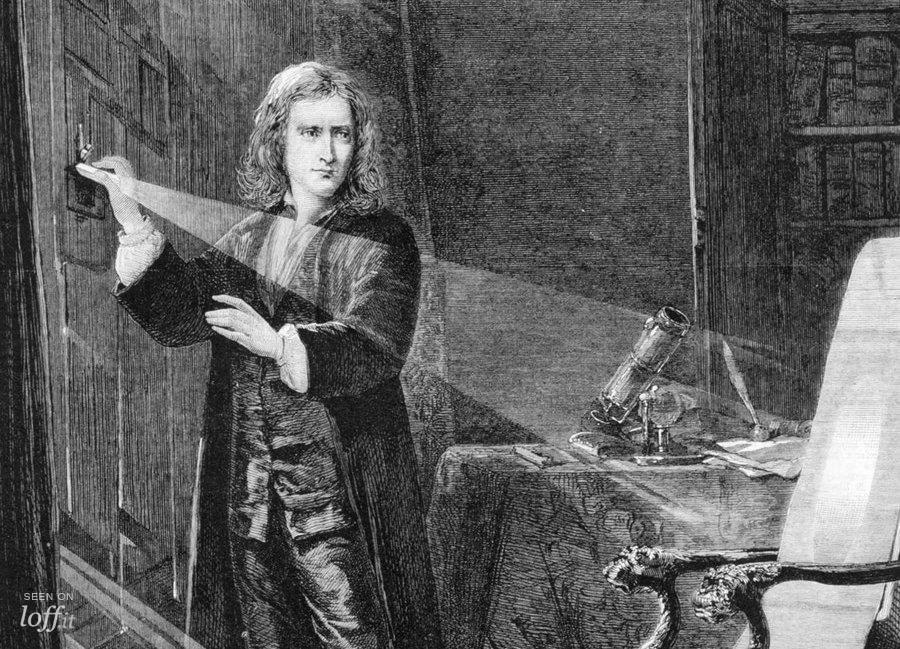 When Isaac Newton stayed at home to avoid the 1665 plague, he discovered the laws of gravity, optics, and he invented calculus. It’s rumored that there was a strict “No TV” rule in his household.

Unfettered capitalism is Jeff Bezos making $8,961,187 per hour but refusing to provide paid sick leave for all of his employees. 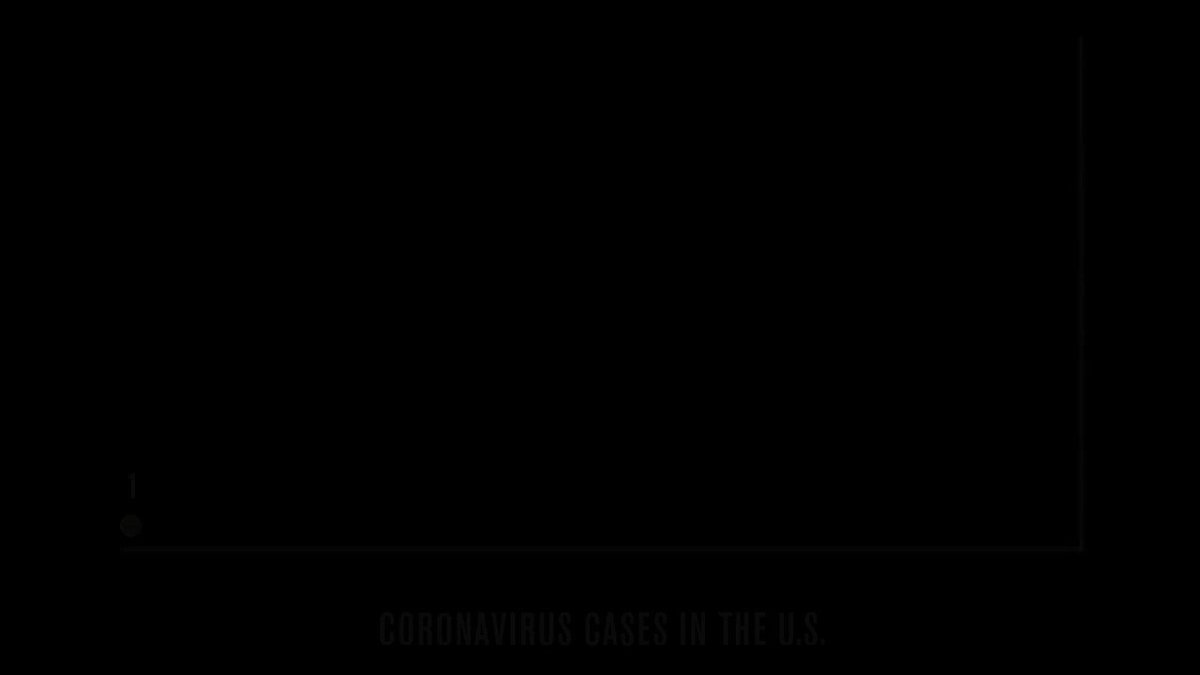 The trump campaign sent a cease and desist letter to Priorities USA for this ad. So I’m retweeting it.

Why doesn't Boeing have money saved up for emergencies? If they're poor, how come they have an iPhone & TV? Maybe they should get another job. Or just work harder. Drive for Uber on the side. Stop wasting money on Doordash. Not our fault they chose a major that doesn't pay well

Jim Cramer says Boeing 'will run out of money' if it is not 'saved' https://cnb.cx/2U114Hi

My Q: You said you don’t take responsibility for slow response to coronavirus but your administration disbanded the White House office on pandemics? President Trump: “That’s a nasty question...When you say me, I didn't do it. We have a group of people [in the administration].” 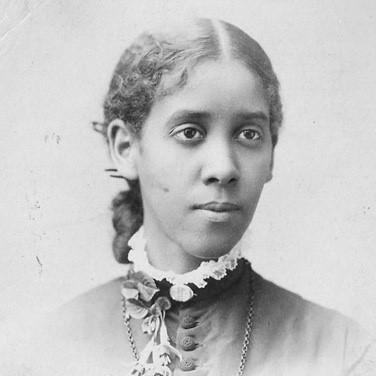 In honour of  #InternationalWomensDay I'm going to tell the story of a powerhouse woman in medicine, who is little known in Canada, despite having been born here.

Canada: the worst place to live, except for all the other places people live. 🇨🇦

. @Justin Trudeau, long day? It is just the beginning. We’re in a ⚠️ #ClimateEmergency ⚠️and you need to  #ActLikeIt! I expect you to put my interests before those of Big Oil millionaires. It’s time to end the fossil fuel era. https://www.greenpeace.org/canada/en/act/spam-your-pm-for-climate/  #elxn43 via  @Greenpeace Canada

Hang in there! Help is available. 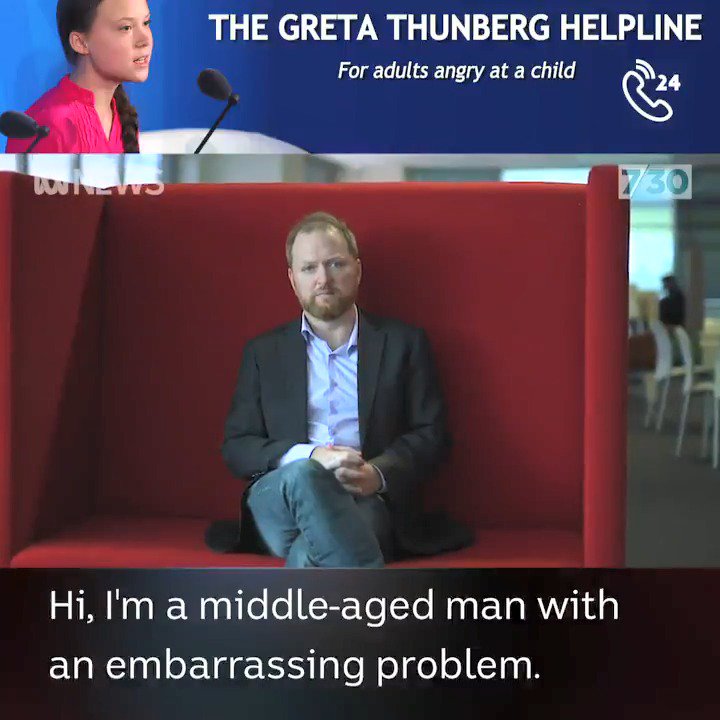 THE GRETA THUNBERG HELPLINE: For adults angry at a child.

IF YOU CARE ABOUT WHAT TRUMP IS DOING AT THE BORDER, you need to read and share this thread.  @Jacob Soboroff  @Julia E. Ainsley please read this. I have just gotten off the phone with a friend who is a legal volunteer in Border Patrol facilities. Don't look away. 1/

Franklin Graham took scripture about using poverty to become rich literally. Last year, he skimmed $622,000 off his Samaritan's Purse, which is supposed to help those in need.

The Bible says, “For you know the grace of our Lord Jesus Christ, that though he was rich, yet for your sake he became poor, so that you by his poverty might become rich.” (2 Cor. 8:9)

Mayor Buttigieg says he’s a gay Christian. As a Christian I believe the Bible which defines homosexuality as sin, something to be repentant of, not something to be flaunted, praised or politicized. The Bible says marriage is between a man & a woman—not two men, not two women. 2/3

Pompeo made this statement to help justify the US special relationship with Saudi Arabia, the permanent monarchy that killed 37 this week in a mass execution. The dean of the English department at Jiddah University was among those executed: https://twitter.com/asadabukhalil/status/1120734369524543488?s=21

Mike Pompeo unplugged: “I was the CIA director. We lied, we cheated, and we stole. We even had entire training courses.”

Attending: “I don’t know why I ever took calculus. I wish I had just taken math classes where you have to multiply two numbers while someone is dying and everyone else in the room is screaming at you.”

Doctors: we’re concerned by the number of people we’re operating on after they’re shot so we think the government should do something to stop this. Gun lobbyists: these doctors are monsters. Let’s try to destroy their lives.

A group of doctors pushing for stricter gun control is being targeted by a firearm lobby group. One trauma surgeon has had ~70 complaints lodged against her with the regulator after an online campaign by the gun lobby group. https://www.theglobeandmail.com/canada/article-toronto-trauma-surgeon-target-of-complaints-by-gun-ri...

Our hearts go out to all of the families and students at Marjory Stoneman Douglas High School on this anniversary day. We continue to support all of your efforts to bring about sensible gun control legislation. "Go" Live - March for Our Lives tribute... http://found.ee/IGGo_YT

The simple fact is America doesn't have an immigration crisis but they do have an economic inequality crisis and Donald Trump wants you to hate the vulnerable rather than the entitled; so that the 1% can keep their under taxed wealth.  #DonaldTrump  #MigrantCaravan